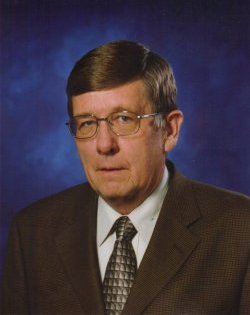 Jerry G. Larson joined the firm of Smith & Burnett in 1975. He served as Pawnee County attorney and as mayor of Larned. As a partner in Smith, Burnett & Larson, he was a past president of the Southwest Kansas Bar Association. A 1968 graduate of Kansas State, he completed Washburn law school in 1974 after serving as a captain in the Air Force.

Mr. Larson has retired from the practice of law.